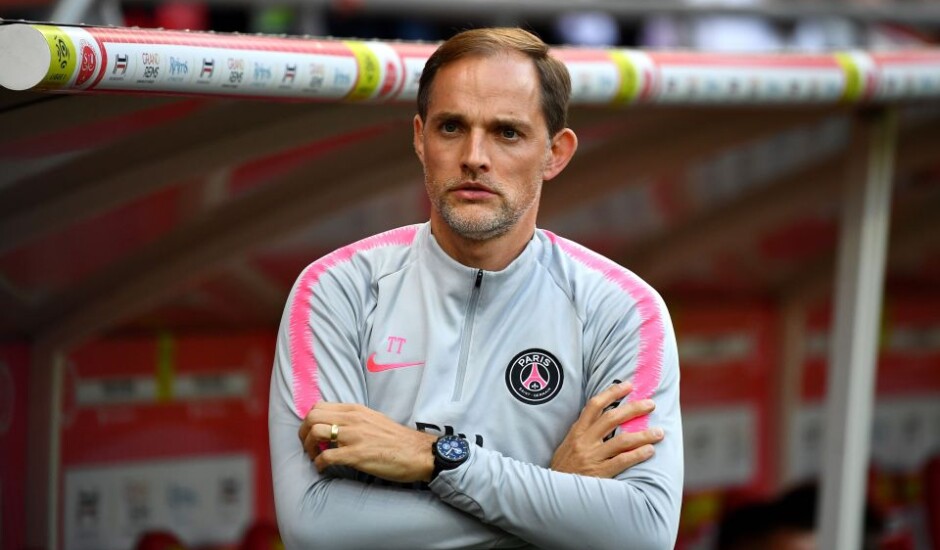 Brazilian forward and Paris Saint-Germain star Neymar has been confirmed to be on the sidelines till the return of domestic football after the November international break having succumbed to a groin injury.

The Brazilian forward was seen to have been given treatment for this injury during their 2-0 win against Istanbul Basaksehir in the Champions League on Wednesday; he was forced to return to the game as the scoreline was still without a goal for the French club, as bestusacasinosites.com had already tabled odds to fans beforehand.

Moise Kean scoring both goals in the match did the trick for the Ligue 1 champions in Turkey, and manager Thomas Tuchel will now be relying on the 20-years-old forward in their upcoming matches after receiving confirmation on the weeks Neymar will be spending on the sidelines.

The Head coach is quite hopeful that the Brazilian, who joined the French giants from Spanish club Barcelona in the summer of 2017 as the world’s most expensive player, will be returning to action in time for their Ligue 1 match against AS Monaco on November 20.

This news might not come as shocking to some people but much more expected as Tuchel had formerly spoken of this issue in the post-match conference on Wednesday.

He said: “It was necessary to take him off. We now have to wait for a diagnosis. It was not serious pain, but he felt uncomfortable. Because of the tight schedule, it might cost him a few games, though I cannot be sure at this point.”

The 28-year-old Brazilian has missed a couple of games for the French giants this campaign, having been isolated in their opening loss to Lens in the League after being tested positive for Covid-19, soon after returning to the team he was shown a red card in a league match against Marseille, which ended in a 1-0 defeat, with odds from new online casinos giving punters a chance to claim a huge earning.

Being unable to return quickly from the last international break saw him miss the Parisians’ 4-0 victory against Nantes.

Regardless, Neymar has been prolific for the French club when on the pitch having found the back of the net twice, and further providing four assists in his six appearances so far this campaign.