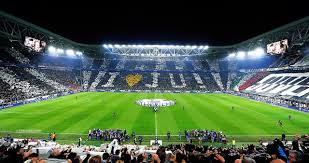 The Juventus Football Club has known a successful path, ever since its creation. The Juve has won almost all their matches, and have the biggest fan group in Italy. Juventus have won the Serie A for the last 7 years running and with some good signings as of late it has made them even stronger. [...]